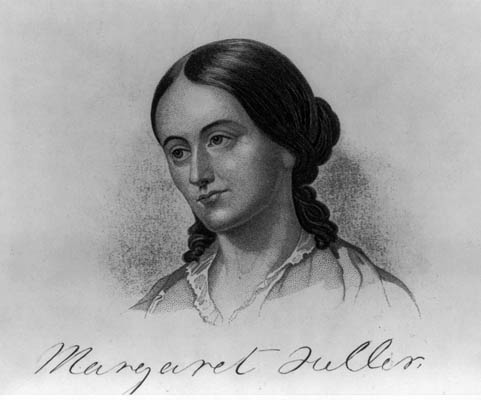 Fuller’s Woman In The Nineteenth Century published in 1845, one of the foundational texts of American feminism, created a sensation and made her a celebrity.  Her writing on the arts and social issues was featured on the front page Horace Greeley’s Tribune.She became the first woman foreign correspondent covering the combat around the city while the short lived Republic of Rome was crushed by reactionary forces.  When the tragic shipwreck of the Elizabeth off Fire Island in 1850 took the lives of Fuller, her two year old son Angelo and the boy’s father Giovanni Angelo Ossoli, she was the most famous woman in the United States.  Her manuscript history of the Republic was also lost in the waves.The hope is that the documentary will provide impetus for a feature length biopic of Fuller.  Her life is the most romantic story in American history and its neglect by Hollywood is mystifying.